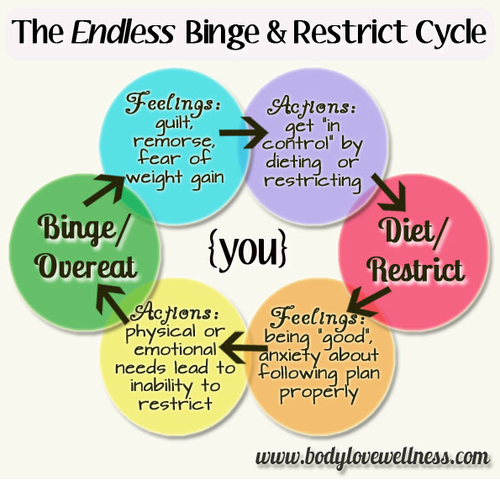 Think you need to be underweight to have an eating disorder? Think again.

According to the stats, 4% of the population has Binge Eating Disorder… and chances are many people are dealing with the disorder in silence (like I was for many years).

What is binge eating disorder (BED)?

People with Binge Eating Disorder (BED) typically consume a large amount in a short time and feel unable to stop, even if they want to. They may also experience feelings of not being able to control their eating but BED is far more complicated than just ‘overeating’.

The reasons for developing binging differ from person to person. Some people are genetically predisposed to develop this eating disorder while others are influenced by environmental, social and cultural factors.

From my experience (personal and professional) binge eating is not really about the food. Binge eating is often driven by personal and emotional causes. Food is used as comfort from the real issues we are dealing with.

Binge eating often occurs at times of stress, anger, boredom or distress. At such times, binge eating is used as a way to cope with challenging emotions.

When we eat, our brain release mood-enhancing neurotransmitters that almost instantly make us feel better. When life becomes unpleasant, some people depend on food to provide instant relief from emotional pain.

Whilst eating food initially makes us feel better, binges are often followed by feelings of shame, guilt and loathing. The result is that BED suffers can have aggravated their emotional issues that are the cause of binge habits.

Technically, Binge Eating Disorder is categorised by “recurring episodes of eating significantly more food in a short period of time than most people would eat under similar circumstances”. These episodes can often be marked by feeling a lack of control. Other common sign and symptoms include:

The good news is that recovery from BED is possible! Hooray! Even if you have been living with the disorder for many years.

Bingeing is often a result of not letting oneself eat what we really want to eat. This deprives us psychologically and triggers the emotional response of wanting to rebel and break out.

The best way to combat binge eating is to ditch the calorie counter and consider your health. I understand that you may be desperate to lose weight. Unfortunately, your current strategy of diet/restrict/binge/blame/diet has not worked in the past and is unlikely to start working any time soon!

The problem is that when we diet, we create a list of ‘forbidden foods’. These foods are not allowed on a diet. Unfortunately, these foods are also normally our favourites. Once we take them ‘off limits’, we feel deprived and feel that we are missing out. We are more likely to eat these foods under unhealthy circumstances (in private, in large quantities, with guilt etc).

Binge eating often occurs at times of stress, anger, boredom or distress. At such times, binge eating is used as a way to cope with challenging emotions. Finding an alternative way to deal with stress is an excellent and positive way to help minimise binge behaviours.

Binge Eating Disorder is a serious mental illness. If you feel as though you can relate to these symptoms, please speak to your doctor.

I’ve also created a program called Keep it Real especially for people who struggle with binge or emotional eating.
Loved it? Share this blog post 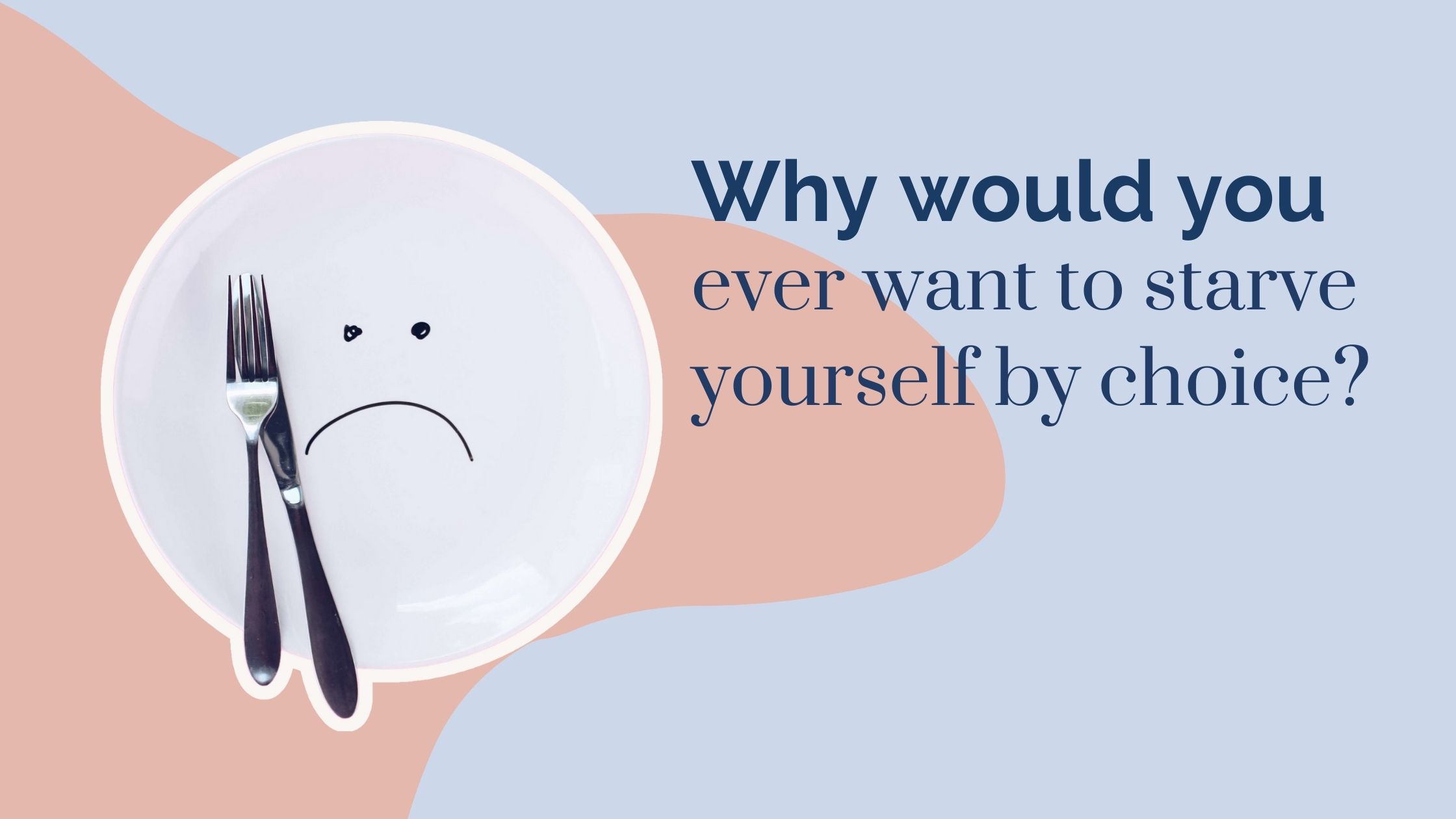