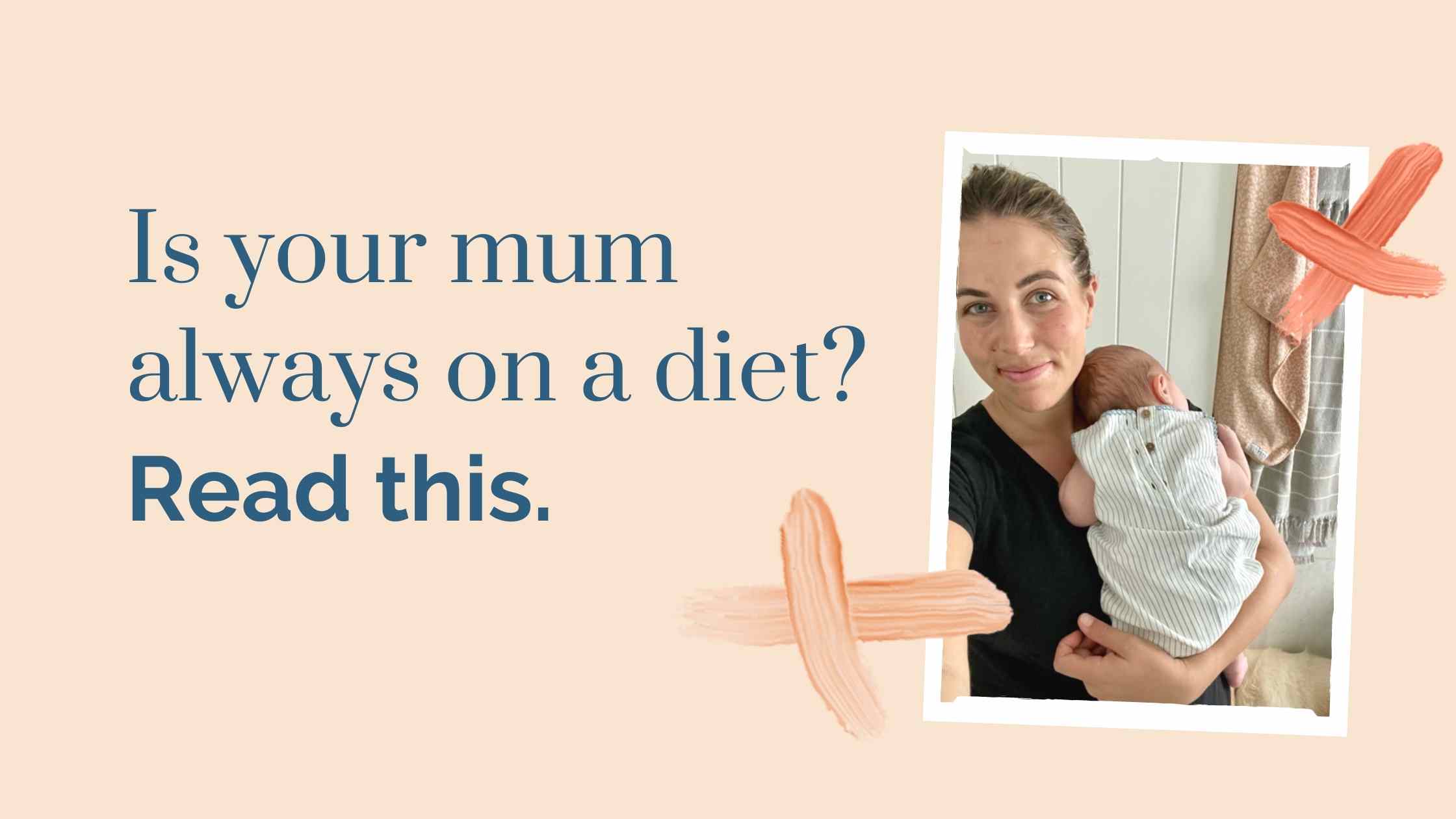 Help! My Parents Make Me Feel Bad About My Weight.

My parents used to make me feel bad about my weight and body. Did you inherit a crappy body and food attitude as well? Here’s how your parent’s dieting might have messed with you – and how to turn things around.

Parents might have the best intentions, but often some pretty crumby low self-esteem habits. Constantly talking poorly about their bodies? Acting awkward in a swimsuits? Always on a diet? Turns out these hallmarks of disordered eating are often passed down by generation – and can affect how children feel in their own skin.

In grim news, research published in the Journal of the American Dietetic Association shows by age five, girls who have observed their mother’s diet are more likely to be concerned about their own weight.

When we’re younger, it’s easy to give our parents a ‘hero’ complex and believe they should know better. When we grow up we understand that mums and dads are just humans trying their best and figuring things out along the way.

Remember, this is the Jane Fonda generation who were told to eat bananas one day, cabbage soup another. More than anyone they’ve been victims of dieting – counting calories, then cutting fat, and now they feel like they can’t eat carbs or sugar. The sucky thing for mums is the list of foods they’re “allowed” is shrinking.

Now, the trouble is when their own body baggage is projected onto us

Yes, mum’s have a tendency to comment on our bodies, hair and appearance generally as what they see as support, but we often perceive it as criticism. And as wonderful and supportive as they can be, comments from your mother cut in a way no one else’s can.

During my pre-teen years when my twin brothers were eating second helpings of pasta, I was eating carrot noodles, before zoodles were even a thing. Looking back I can see, it was casual and cruel but just innocent enough that it didn’t seem like a thing. But, by my high school years I was secretly binge eating in the pantry after school.

So what do you do if your mum comments on your weight?

Depressing as it seems, the exciting thing is this can stop with our generation. Any woman can surmount the negative body image struggle she grew up experiencing. But it takes open and honest conversation, which at the time can feel icky. (My dedicated blog post on how to stop your mum criticising your body might help.)

Tell your mum that you understand dieting and shame has been programmed into her, but that if that worked, wouldn’t she be at her goal weight by now? And that pointing fingers isn’t motivational, but rather hurtful. Explain that you’re aware of your body and working on your own relationship with it – one measured by health, not by the numbers on the scale or the size of your jeans.

I talk more about this in this podcast episode.

In other words, it is possible to reprogram whatever your mum inadvertently taught you. Research shows that simply recognising the negative effects of disliking your body or going on fad diets – low self-esteem and nutritional deficiencies – can break the pattern.

So surround yourself with people who don’t focus on weight or looks. Our Back to Basics or Keep It Real community is a good place to start.

The best thing to do? Become the role model

It’s not your job to fix your mums complicated relationship with food, and giving unsolicited advice is rarely a good idea (as you’d know from when mum has commented in your new haircut).

Rather, work on your own relationship with food and body. Become someone who eats when they’re hungry and doesn’t worry about how many grams of carbohydrates are in a meal. Show her that it’s possible for a woman to be healthy and content in her body, without stressing over food.

This is one way how we’ll break the cycle and start to raise the next generation to be healthy, intuitive eaters. Why Am I Still Hungry After Eating? [7 Tips to Feel More Satisfied] The most effective way to lose weight Here’s What Your Food Cravings Are Really Telling You